Seeds of Change Chapter 9: Be Transparent

The eleventh in the Seeds of Change series: 20 strategies for systemic change described by members of the Vincentian Family’s Commission for Promoting Systemic Change. Gene Smith writes:

Systemic Change Strategy 12: Be transparent by inviting participation in budget preparation, by seeking comments on financial reports and by maintaining careful controls over money management. 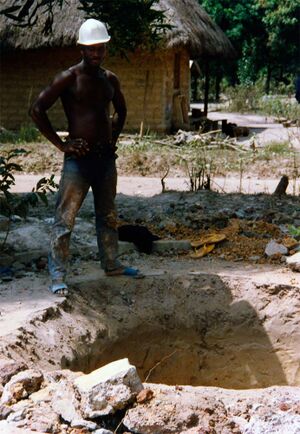 Community provided labor and funds for the project

Several years ago in Sierra Leone, on the west coast of Africa, a Daughter of Charity used transparency to ignite a change that transformed the constant risk of malnutrition and disease to the promise and possibilities of good health.

Sister Anita was troubled by malnutrition and disease in a village of 200 people. She knew that clean water and sanitation would transform the community from one of sickness and infant death to a healthy community. Her vision: a clean, safe, maintainable water supply for the village. To make the vision a reality, it would be necessary to build a water well in the center of the village and latrines at the edge of the village.

Sister talked to the Chief and village leaders about this idea and asked them to gather all the men and women for a meeting.

To the entire community, Sister explained the idea of putting in a well and latrines. She told them how it would improve everyone’s health, particularly that of children. She talked about the cost, the work to be done, who would do it, how it would be maintained, and answered all their questions. 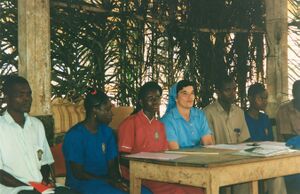 The women responded with particular enthusiasm to the idea that, with a well, they would no longer have to walk five miles everyday to collect water from the river. 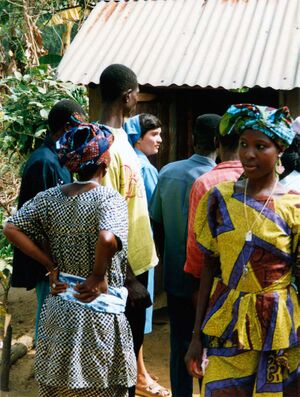 Transparency assured that communication was open and clear

Sister Anita encouraged village leaders to be totally open with everyone about the details of building and maintaining a safe, sanitary water system for the village. Sister explained in detail how all would need to contribute money and labor.

The village took Sister Anita’s advice. In fact, they followed her recommendations exactly. The well and latrines were built – and the community had complete ownership of the project. When the work was finished, everyone said, “We did this.”

Father Robert Maloney, C.M. wrote, "For St. Vincent transparency was the equivalent to simplicity." Sister Anita’s transparency allowed villagers to know every detail of the project. Her "yes" was always "yes" and her "no" was always "no". 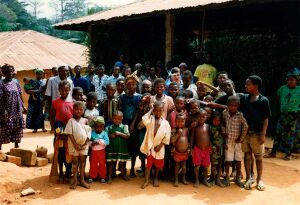 As a result of the project, health improved for the community as a whole

Transparency instills a spirit of trust, ownership and accountability. Ways of fostering transparency include having open meetings, offer complete financial disclosure, and making audits and reports available to all participants.